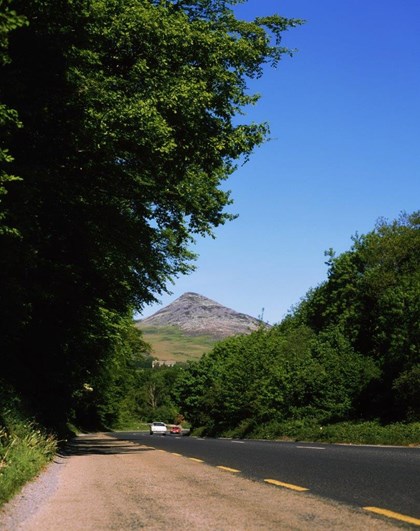 Government plans to improve a stretch of the N11/ M11 route through County Wicklow have met with dismay from conservationists because of the potential impact the Glen o' the Downs nature reserve and some of the county's most significant protected historic buildings and parklands.

The Irish Times reported that the Executive Director of the Irish Georgian Society, Donough Cahill, had contacted Wicklow County Council with major concerns about the various propositions in this infrastructure scheme saying,

'The current road improvement scheme would have a devastating impact on the distinctive character of an area which has drawn visitors for centuries and would see the irretrievable loss or significant diminution of multiple sites through demolition or massive earthworks.'

Environmental activists have undertaken major protests to protect trees along the N11 and the Green Party have stated that were they in power they would scrap this scheme, boosting residents who are fighting the road scheme.

There are seven suggested options included in the scheme to reduce congestion along a 22km stretch including one where the existing road through the Glen o' the Downs nature reserve would be widened, while another proposal instead creates an 8km western bypass of the Glen. Interestingly recent duelling on a section of this route through the Glen has led to a dramatic increase in traffic from 25,600 vehicles a day in 1999 to 53,000 in 2018.

Donough Cahill has argued that all the current published options should be ruled out and has detailed how they would impact on important individual protected buildings, including Dargle Cottage, Kilcroney House, Hollybrook House, Tinnapark House and Mount Kennedy House.

'Ireland's architectural heritage and its historic gardens and designed landscapes are intrinsic to the multi-layered character of its countryside…. This is particularly evident in County Wicklow, where its picturesque landscapes have been celebrated since the 18th century' says Cahill.

Wicklow County Council said it was at the start of the public consultation and their aim was to be ‘informative and collaborative'.